Film critic Katherine Monk looks back on a year without frontrunners or favourites, making 2017’s top choices a truly personal matter with I, Tonya, Icarus and Wonder Woman landing on the podium, and plenty of other worthy contenders in the race.

It seems the President and Harvey Weinstein eclipsed the klieg lights of the entertainment world: There is no artistic standout, nor crowd-pleasing frontrunner in the race for this year’s movie laurels as the recent Golden Globe ceremony proved.

The five major awards were handed out to four films. No Moonlight. No Lala Land. Not even a Hidden Figures. The year 2017 will be remembered for the last-minute resuscitation at the box-office thanks to Star Wars’s enduring shock paddles, pulling a loser year into so-so territory in the home stretch with more than half a billion in receipts for The Last Jedi. 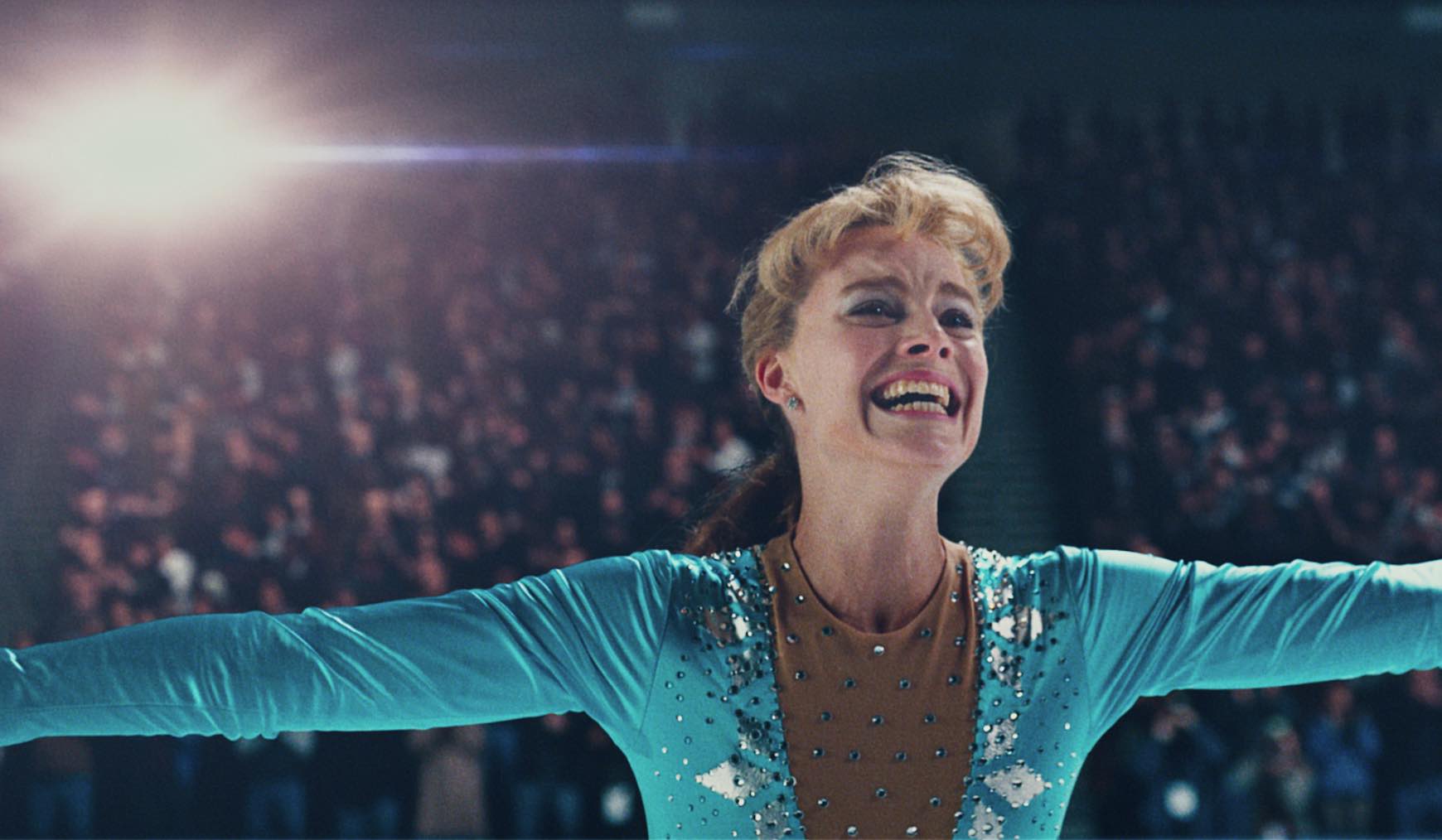 In Your Face! Margot Robbie nails the elation of landing a triple axel as Tonya Harding in I, Tonya.

People will still go to movies at the theatre. Yet, it seems they need a really good reason to do so, and 2017 didn’t pony up the big-budget winners. Justice League was just the most noticeable bomb, but Tom Cruise stalled in American Made and The Mummy, Johnny Depp is starting to sink into the deeps with the Pirates of the Caribbean franchise and even Denis Villeneuve’s highly anticipated Blade Runner 2049 failed to crack the $100M mark in domestic receipts, curling up behind the burning hot John Wick 2.

Pretty and pat entertainments were passed over, probably because they’re largely mediocre and formulaic, and perhaps because they no longer suit the changing Zeitgeist. The marquee was filled with attempts at reclaiming past glory, from second helpings of Guardians of the Galaxy to Power Rangers, Planet of the Apes, Cars, Pitch Perfect, LEGO movies, Transformers and more.

They whirred and buzzed and exploded on cue. They kept Hollywood flush thanks to international income, but even China is tiring of the superhero stuff now that it’s all-too familiar.  The films that stood out were different. They matched a mood of change and unease. It’s why Three Billboards Outside Ebbing, Missouri is poised to win best picture at the Oscars: It’s about the death of the American Middle class, and with it, the American Dream. Images of mourning, emptiness and a sense of innocence lost dot the cinematic landscape. We walked through abandoned family homes in The Florida Project and Ghost Story. We revisited the canon of Second World War stories and found human frailty instead of iron-jawed heroism in  Churchill, Dunkirk and Darkest Hour.

Steven Spielberg — the boy-king of blockbuster spectacle — plugged in an old Xerox machine and reanimated the ghost of Nixon, desperate to remind America of its own history with deceitful  Presidents. What a Gal: Gal Gadot as Diana Prince, Amazon princess and defender of the human race in Wonder Woman.

Hollywood has always represented our most flattering mirror, but the old optics have finally lost credibility. The magic is gone, and with it, our ability to believe in the beautiful lies strewn with stars. We’re craving real food for thought, and the movies that can deliver the whole truth — and  nothing but the truth, through all its twisted, dramatized manifestations of soul — will be the ones to survive a changing movie climate, and the lingering shiver that thrives on denial.

There were many other films in 2017 that felt just as worthy, from France’s ode to early AIDS activists in BPM, Jordan Peele’s dark race satire Get Out and Paul Thomas Anderson’s frilly Phantom Thread featuring Daniel Day Lewis’s final performance. Points for Borg vs. McEnroe, The Post, The Shape of Water, Leisure Seeker, The War for the Planet of the Apes and Ingrid Goes West — as well as The Disaster Artist, Killing of a Sacred Deer, John Wick 2 and Call Me By Your Name. They were great, too. But this year, more than any other I can remember, it all felt personal. So beyond any political import, innovative twists or critical momentum, my top ten simply spoke to me.

Photo above: Russian scientist Dr. Grigory Rodchenkov and filmmaker Bryan Fogel could handle treated urine but could not contain the piss storm of the Russian doping scandal in the Netflix original documentary Icarus, which shines a bright light on how the Russian secret service does business. Courtesy of Netflix.